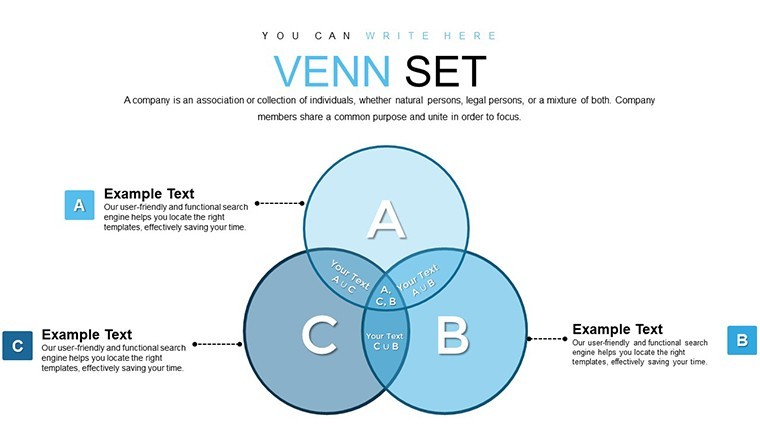 Venn Unions and Intersections Keynote charts are represented by a closed curve of arbitrary shape (most often - in a circle). The points that lie inside the closed curve can be considered as elements of the corresponding set. The Euler-Venn charts can be considered as a special case of setting a plural list of its elements. In this case, symbolic notations of the elements can be shown inside the Euler-Venn charts. Download Venn Unions and Intersections Keynote charts here! 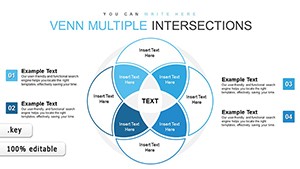 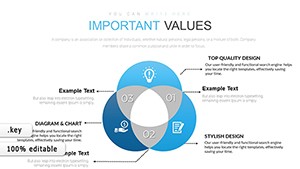 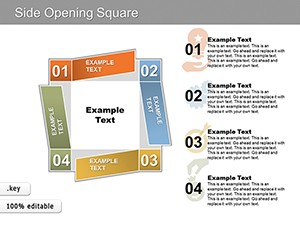 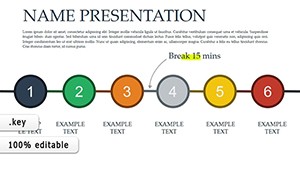