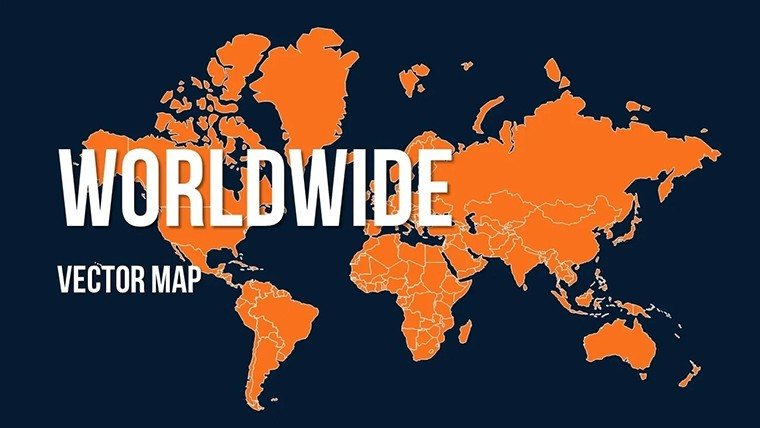 The objects of the map are the states and their borders, the capital and largest city administrative divisions territories. But scientific understanding of the term "political map of the world" includes much more volume content, including forms and the evolution of state and government of countries, the relationship between them, which leads to the creation of various associations and unions, or of acute contradictions that cause territorial conflicts, and so on.

If you need World Countries Maps for quick reference, studying geography, or the economic potential of countries, try this template!

You can explore and explore the most important geographic regions and cities. 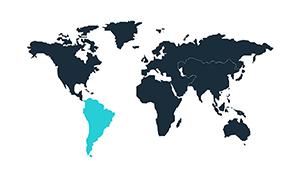 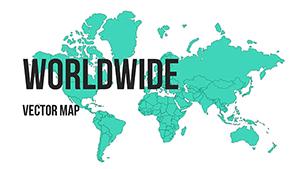 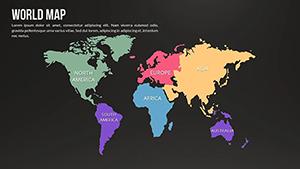 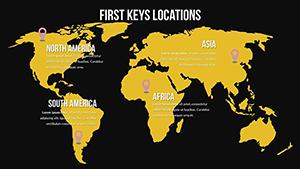