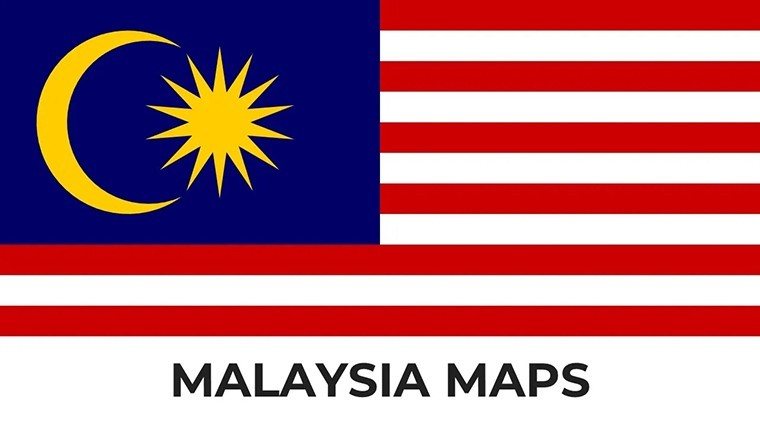 Malaysia PowerPoint maps - a reduced generalized image of Malaysia on a plane, made with the help of symbols, in a certain projection and scale. These Malaysia PowerPoint maps are used in various fields of economy and science. Malaysia is located in southeast Asia. The territory of the state consists of two parts: the peninsular (Malacca Peninsula) and the eastern (northern part of Kalimantan Island), which are separated by the South China Sea. 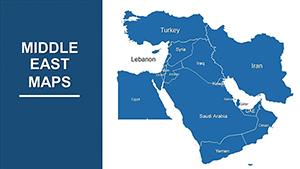 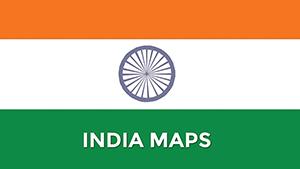 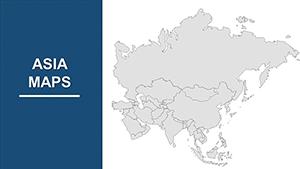 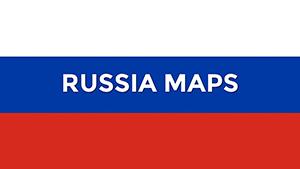