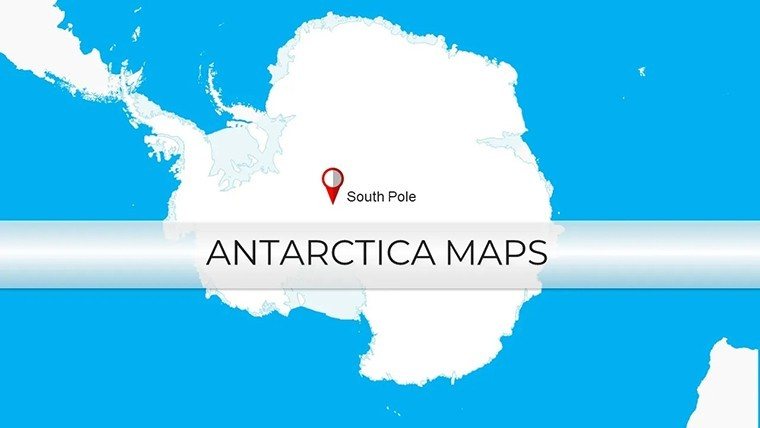 Antarctica PowerPoint maps- a reduced generalized image of Antarctica on a plane, made with the help of symbols, in a certain projection and scale. These Antarctica PowerPoint maps are used in various fields of economy and science. Antarctica is a continent located in the very south of the Earth, the center of which practically coincides with the South Pole of our planet. Geographically, the territory of Antarctica is divided into regions (lands) named after the travelers who discovered them or famous personalities: Queen Maud Land, Wilkes Land, Victoria Land, Mary Byrd Land, Ellsworth Land. Some of the adjacent islands belong to Antarctica. 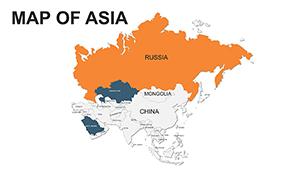 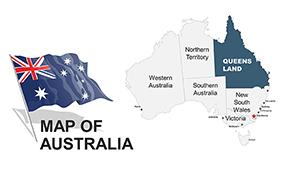 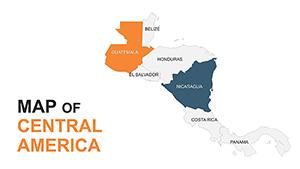 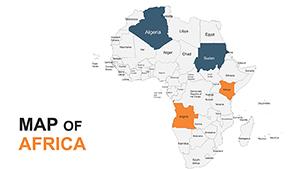