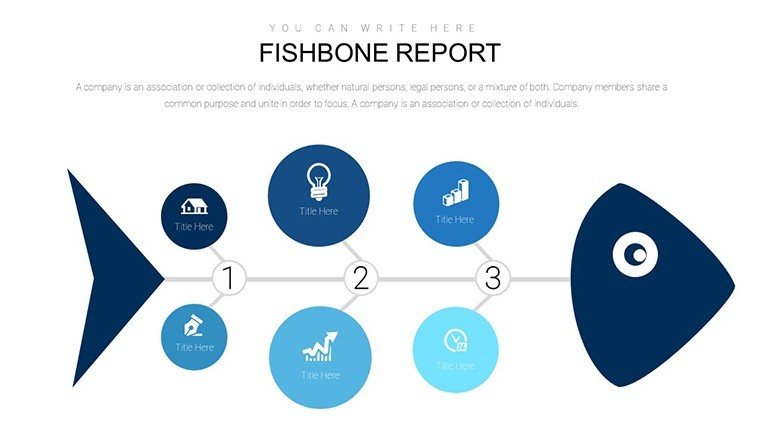 The Fishbone strategy did not appear by itself, it was developed in the middle of the last century by the Japanese professor Kaoru Ishikawa, who is one of the world's most famous management theorists. Initially, this technique became an auxiliary tool for quality analysis and improvement of various industrial processes and later became an excellent pedagogical tool.

Fishbone literally translates as "fishbone" or "fish skeleton". Indeed, the method is based on a schematic chart in the shape of a fish skeleton. This non-standard and at the same time simple scheme allows you to quickly and accurately analyze a particular problem, identifying its causes and consequences. And then you just need to draw the right conclusions.

Using the Fishbone PowerPoint charts allows you to: 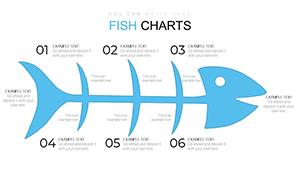 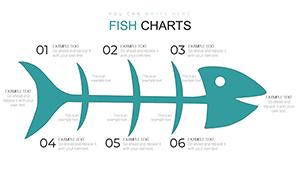 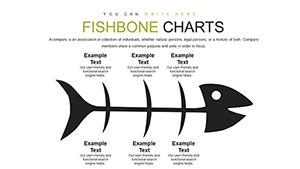 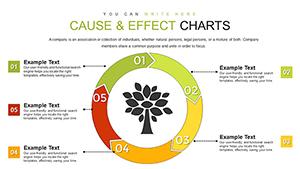 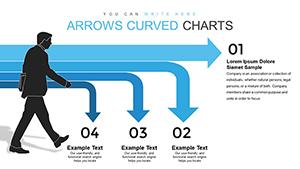 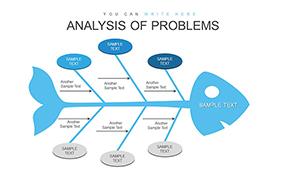 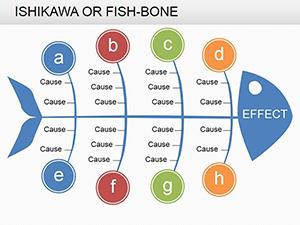 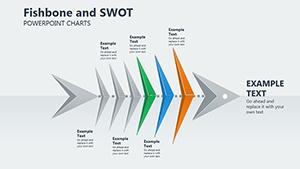