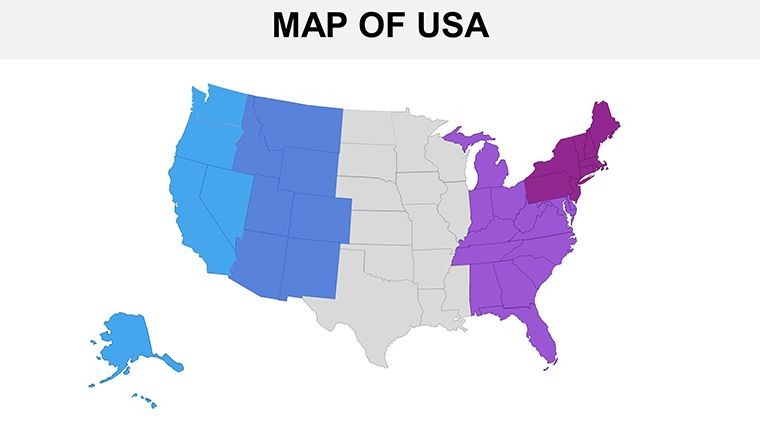 USA Regions Keynote maps, 50 states maps for Mac, iWorks, and iPad. Maps consist of various individual and editable states. However, the main feature of USA Regions - States Keynote maps - all regions are included in the template can be easily changed. For example, you need a separate state or work at least highlight it (color). All this is possible! Keynote USA Regions maps templates in full compliance with only contained on the site raster images for preview.

Regions of the United States are called states. On the vast territory of the country, there are 50 of them. The States have their own self-government and even their own laws. Therefore, when entering another US state, you should find out in advance what rules must be followed here in order not to get into trouble. The names of the regions of the United States have different origins - from the Indian language (Idaho), from European languages, and from their own American history (Washington state).

The state is the main state-territorial unit of the United States, which has a significant degree of sovereignty in internal affairs and is inferior to the full powers of the federal authorities in relations with foreign states. Submits to the federal center in matters stipulated in the US Constitution. 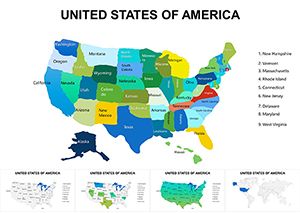 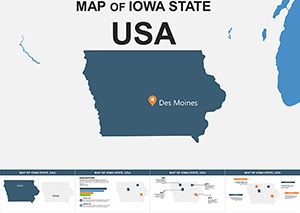 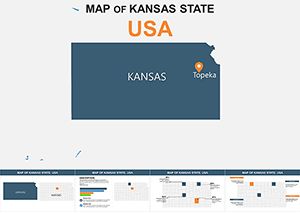