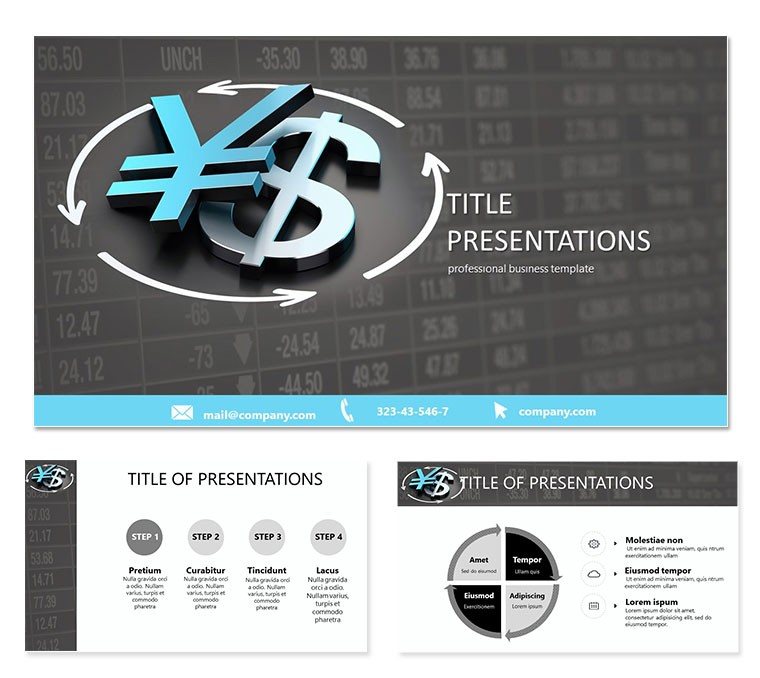 US Dollar and Japanese Yen Keynote templates for presentation. The US dollar is one of the major reserve currencies in the world, and ranks first among the most actively traded currency in the foreign exchange market. The yen was ranked third among the world currencies, the most actively traded in the currency market, after the US dollar and the euro. 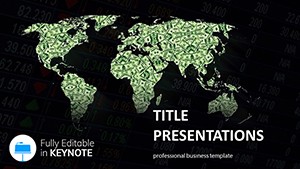 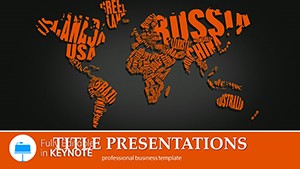 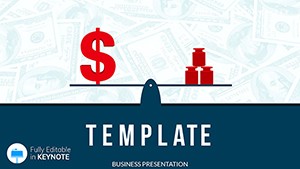 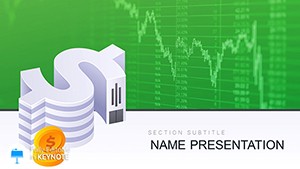 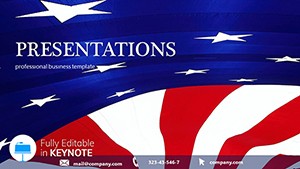 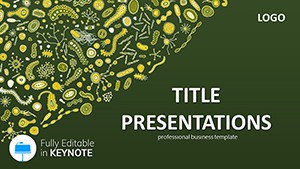 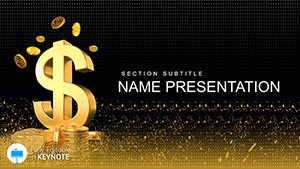 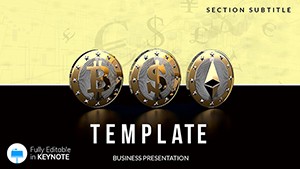