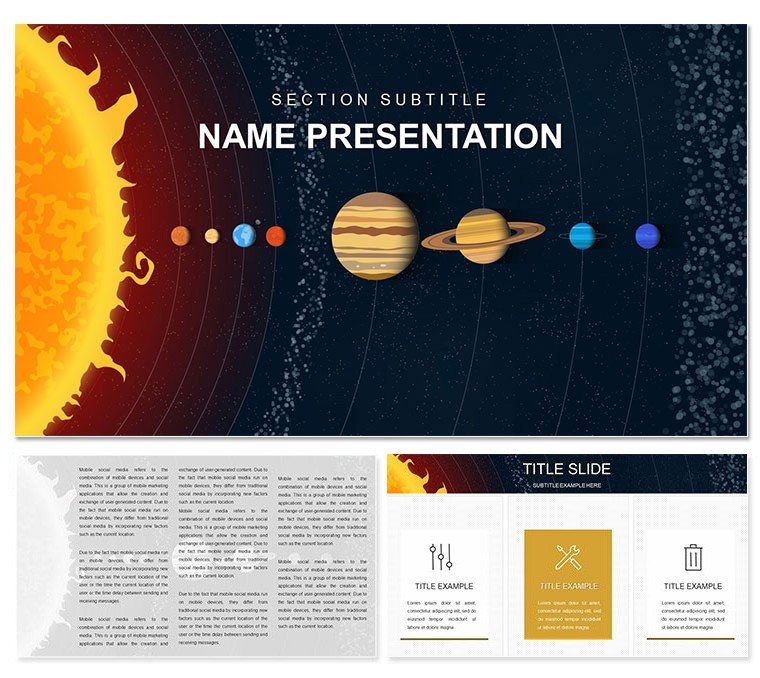 There are 8 planets in the solar system. Planets are divided into two groups: terrestrial, or terrestrial planets (small planets of the solar system, similar in structure to Earth; in addition to Earth, this group includes Mercury, Venus, and Mars) and giant planets (Jupiter, Saturn, Uranus, and Neptune, which have large, compared to the Earth, size and mass, but low average density, because they are formed mainly of gases). Solar System Planets Keynote Template will help you quickly design an educational and scientific presentation in the space industry. 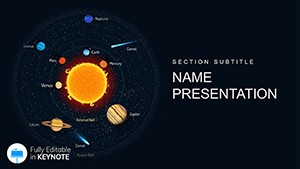 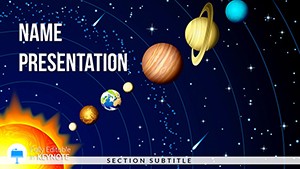 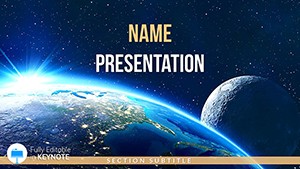 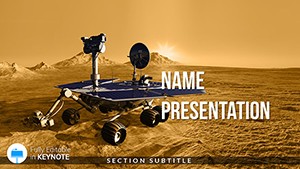