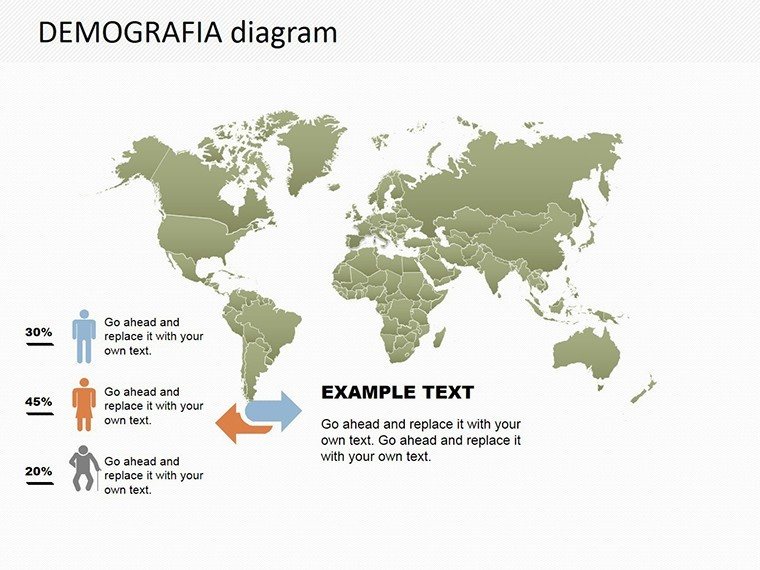 Demography PowerPoint diagram possible to study the pattern of development in the social and historical implications. Central place in the demographics traditionally takes reproduction study population, ie, the process of changing some other groups of people. Population separate territories also changes due to the arrival of people from other areas (immigration) and their disposal on other areas (emigration), together forming a migration, or mechanical movement of the population. 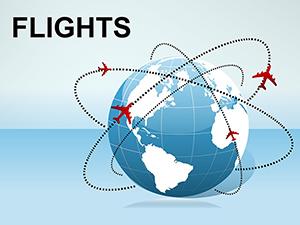 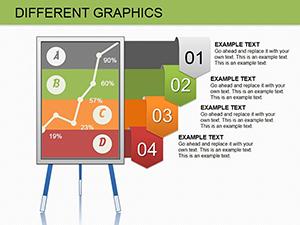