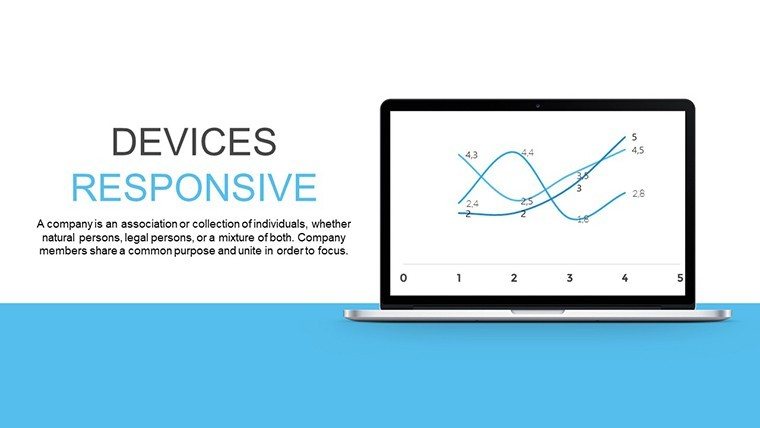 Purchase this template
$ 19.00
Add to Cart
Devices Responsive PowerPoint charts refer to a process in which an interactive system adapts to an individual user based on information received about him, as well as on the context of use and the runtime. Despite the fact that adaptive systems have been widely discussed in the scientific community for a long time and have already become an undeniable inspiration for IT specialists and developers, now is the right time to realize the scale of the future interaction between humans and computer systems. Download Devises Responsive PowerPoint charts here!

The purpose of the Devices Responsive chart is to support, clarify, or even supplement the information that people receive from a presentation, such as text.